CHAMPION
CHIYOKO'S DURACELL
Best Canadian Bred
​in Show
OUR CKC CHAMPIONS
We are extremely proud of the success our chin have had in the conformation ring, owner-handled!

The Canadian Kennel Club (CKC) is the primary registry body for purebred dogs in Canada and currently recognizes 187 breeds. The Club registers purebred dogs, regulates dog shows and performance events, and speaks out on major issues concerning dog ownership and the health & welfare of dogs across Canada. 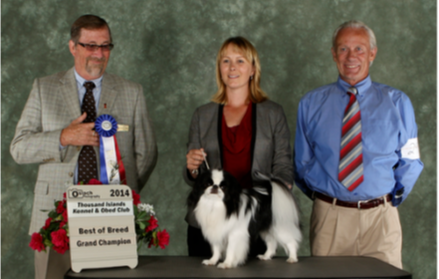 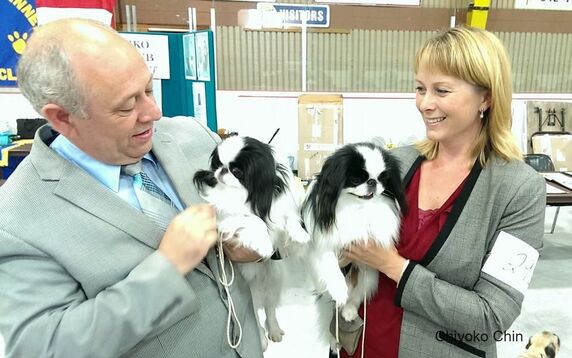